I got a question about what ever happened with this shipwreck mystery, so I’d thought I’d share what’s happened (and what’s been discovered!) since.  This is for you!

My story generated a LOT of buzz in the days following my “discovery”.   WKRG’s Debbie Williams called me a few moments after this post and asked if she could interview me for the upcoming evening news. Um…what?! EEEEkkk!!! Of course I totally freaked out (excitedly, of course), called all my family members who were closest enough to run down to the beach with me to be a part of if.  It was such great fun doing the interview!! You can read the original coverage here. The original video links have been taken down by now. Boo. 🙁

However, there was yet another news segment featuring my lovely little shipwreck a few days later and the mystery was solved.  It was totally not what I expected at all!!

I’ve never seen her uncovered since then. She now sits under quite a few feet of sand…people walk over her every day, not even knowing what lies beneath.  It may be another 50+ years before any of us see her again…

Check out the Behind The Scenes photos from my interview on our Facebook page!

‘Til the next discovery… 😉

Today, I may have discovered a shipwreck. No, really.  In a part of Johnson’s Beach that we go to all the time. Right at the shoreline.  Just sitting there.  It’s as if she decided overnight that she needed to be discovered.  Say what??!! Yeah…that’s what I said too…

Earlier this afternoon, I had decided to take my 3 year old to let off some steam and run around in the sun for a while.  I always park the furthest East in the parking lot.  That stretch of the beach usually isn’t so crowded.  We walked down alongside the pavilion and headed straight for the waters edge.  First thing I notice is that the water is flat as glass. Visibility is crystal clear and you can make out every single one of the condos along Pensacola Beach in the distance. FABULOUS.

Then something caught my eye.  I thought it was a bunch of sticks that kids had stuck in the sand when they were playing, but it just didn’t look right for that spot.  I just about yelped when I realized this was the hull of a boat I was looking at.  I could make out the huge iron rivets and long iron nails.  The wood looked practically petrified and amazingly didn’t have any barnacles on them, which makes me think she had been under the sand for a loooooong time.

I came home, hoping to get some answers about what her history was.  The Rangers were out today, so I turned to my FB page, asking if anyone had ever seen or heard of a ship here.  As it gained momentum and more and more people started talking about it, I started to realize that not one single person had ever seen her before. WOW. Really?? Could that really happen??!! I’m still thinking the odds are too infinitesimal that I would stumble upon this.   A quick search of Google and nothing.  It’s now being shared like crazy and dare I say, seems to be going viral. And so far, nothing. Nobody has come forward to say they have ever seen this (now would be the time for you to chime in if you have).

The historian in me just has to know her story.  How old is she?  I need to know. Like now. I may have a hard time sleeping tonight until I can get back to the beach tomorrow.  So, until then.  Here she is.  In all her glory.  Well, what’s left of it. But she’s still beautiful to me. 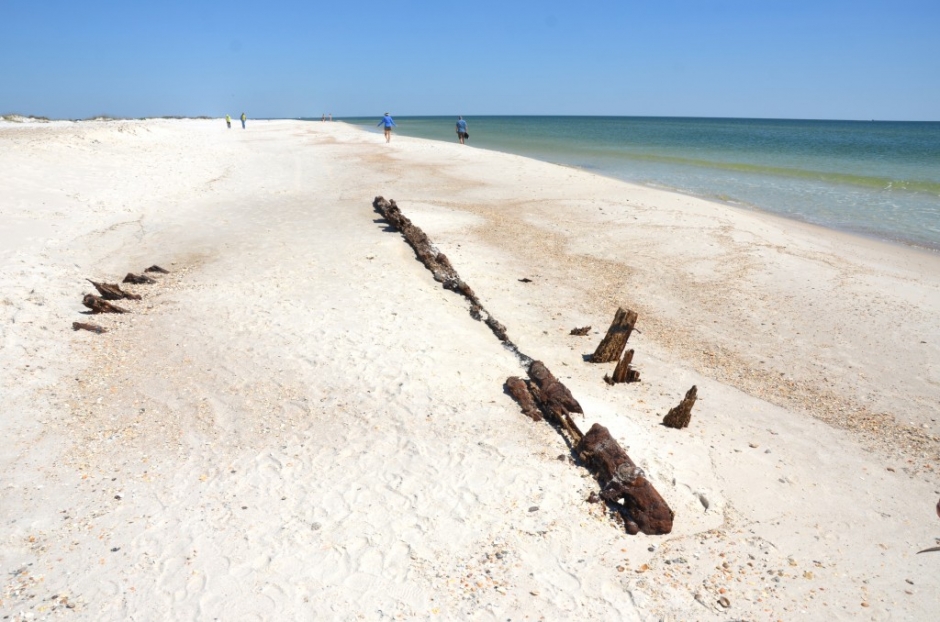 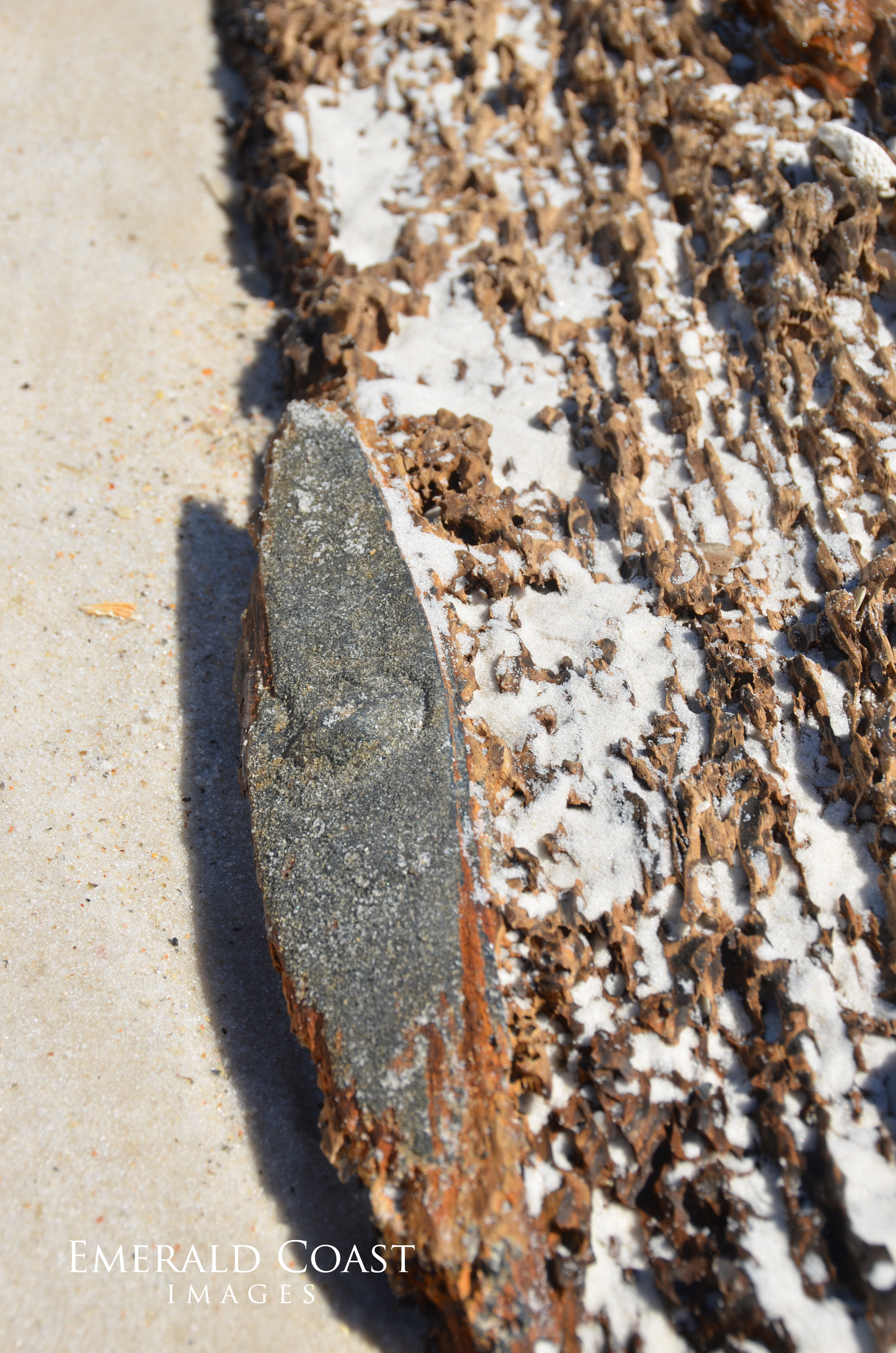 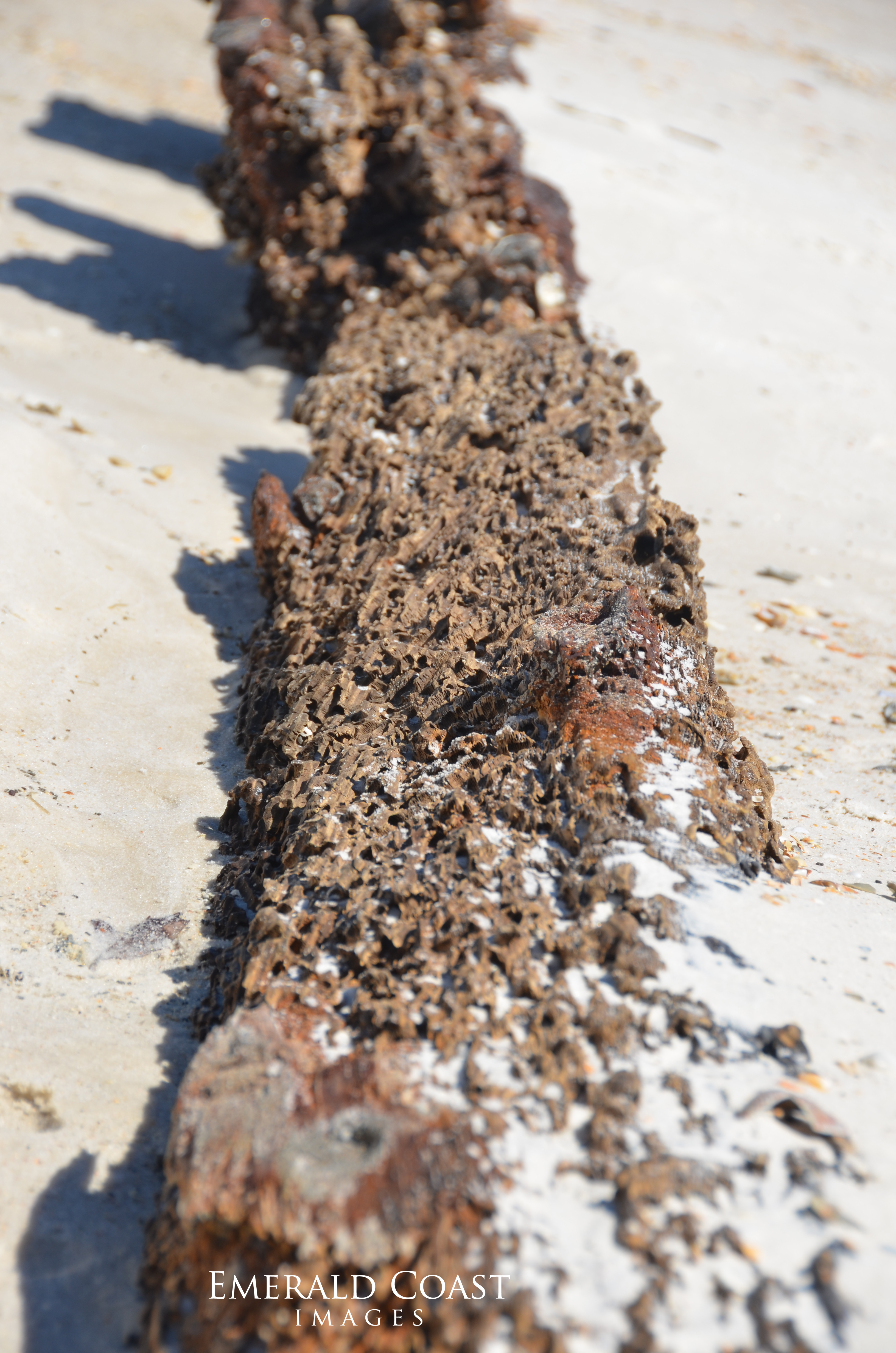 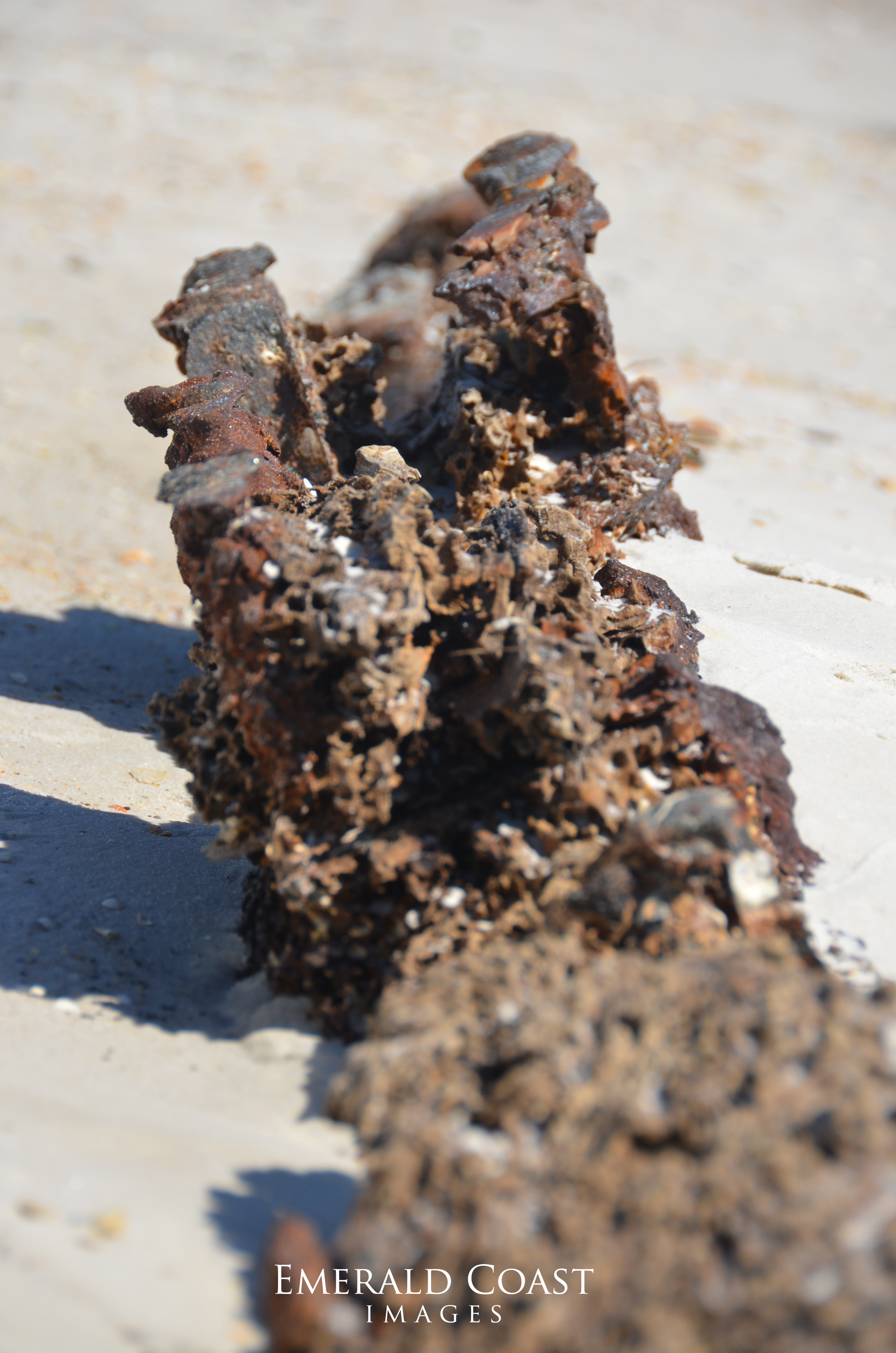 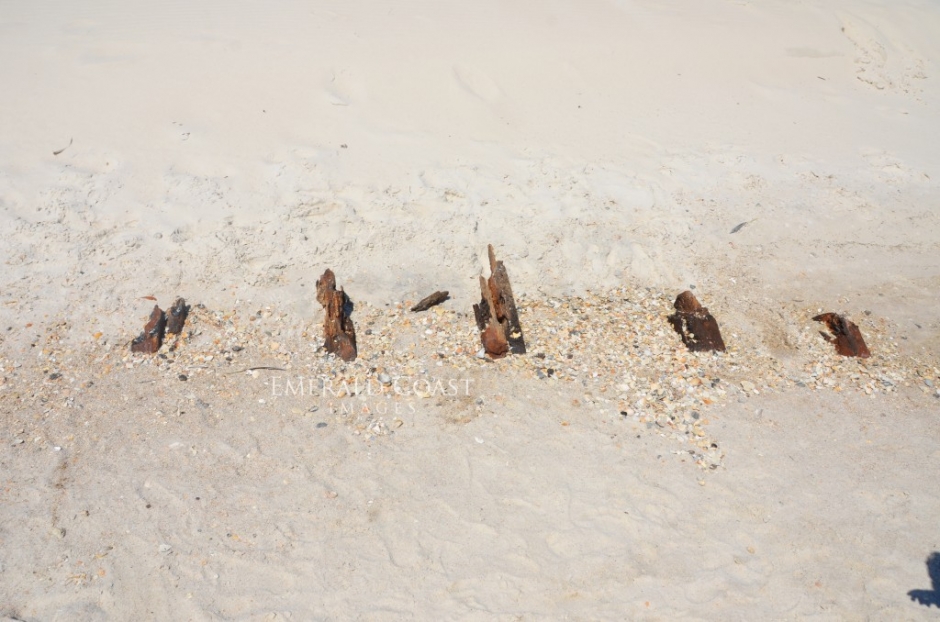 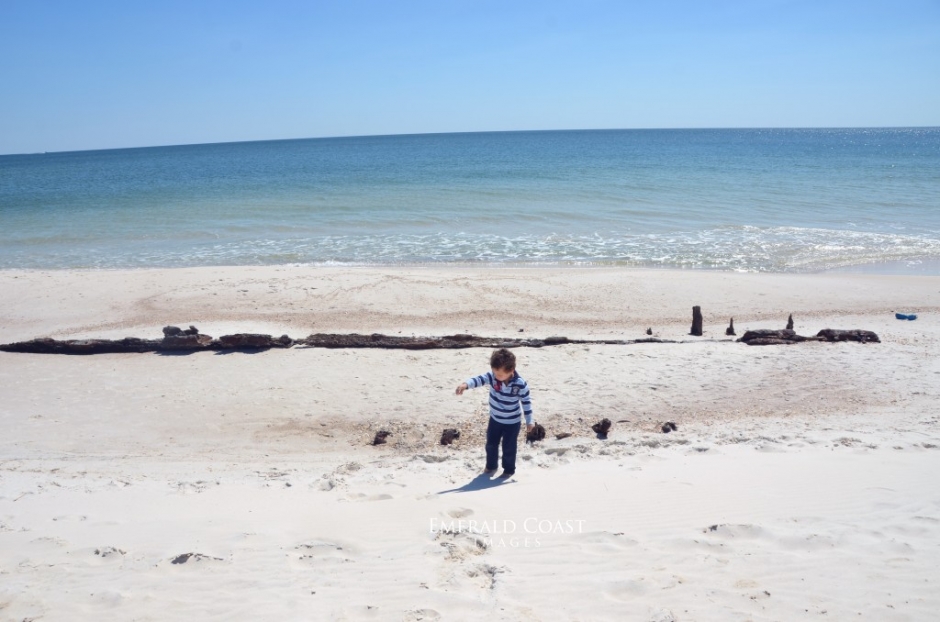 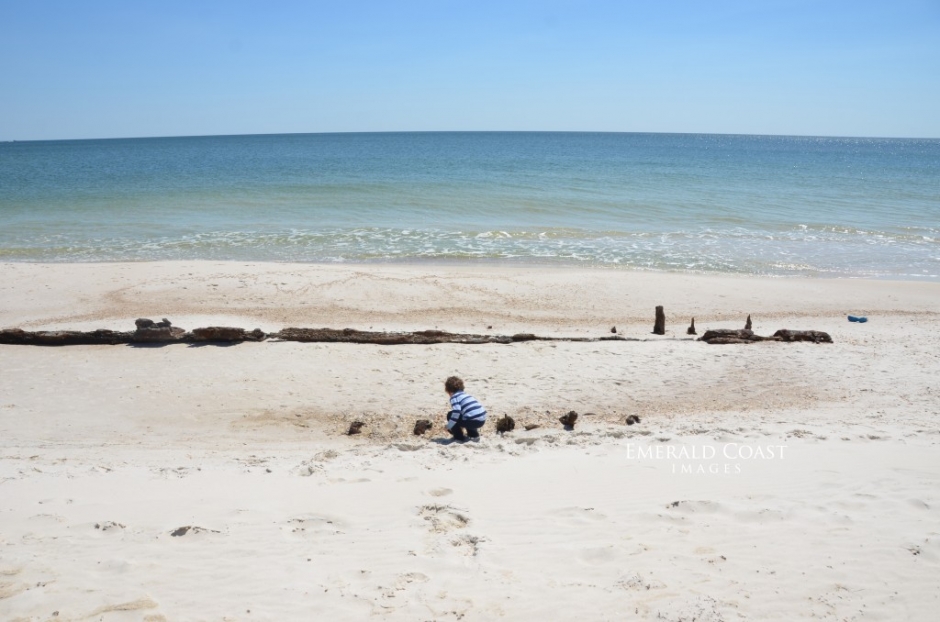 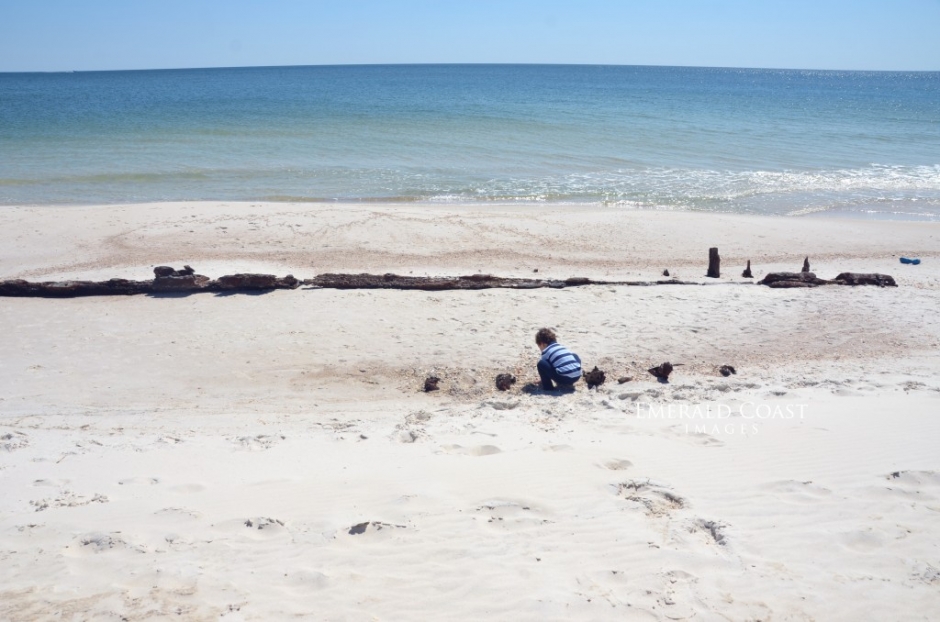 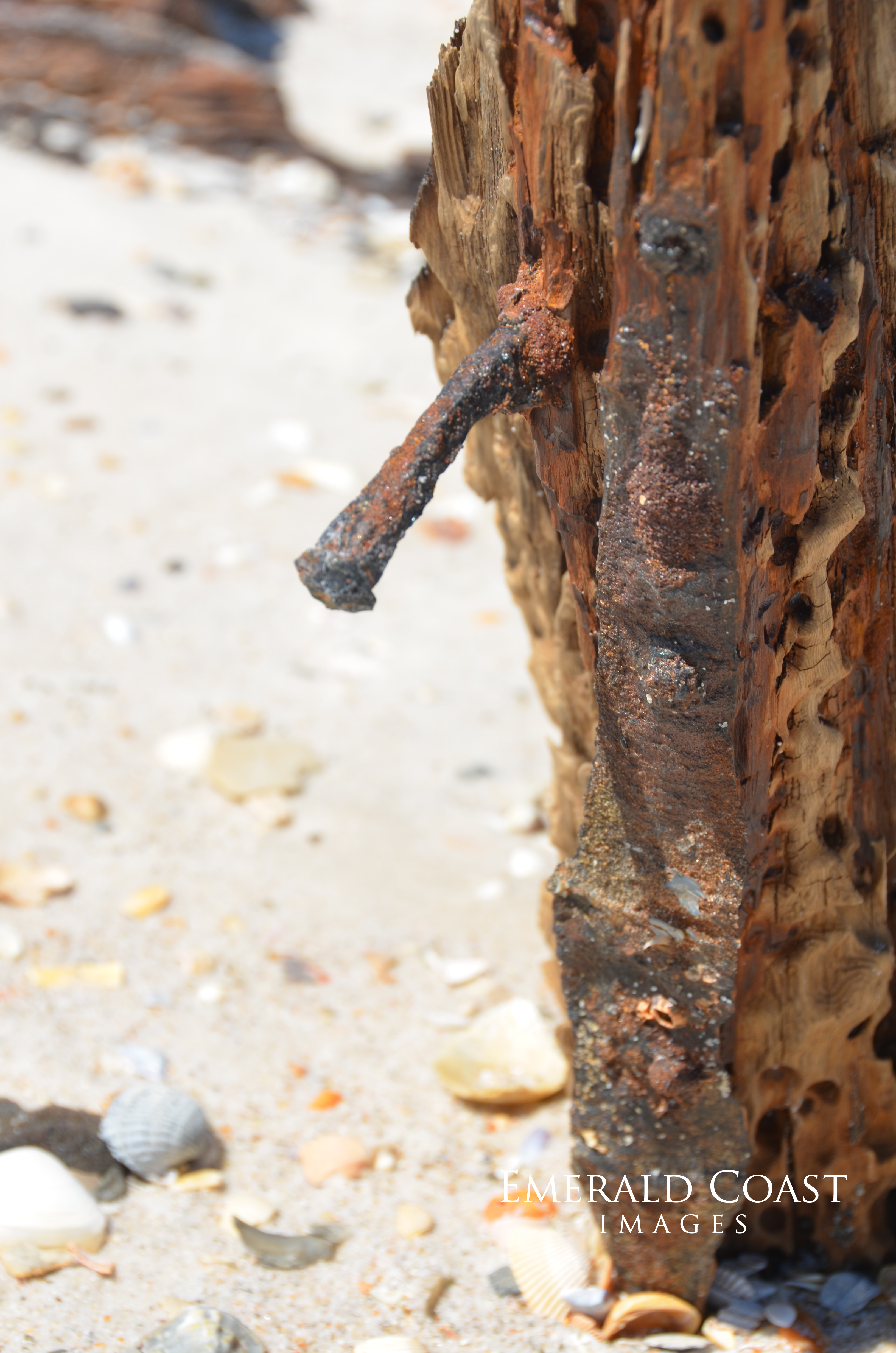 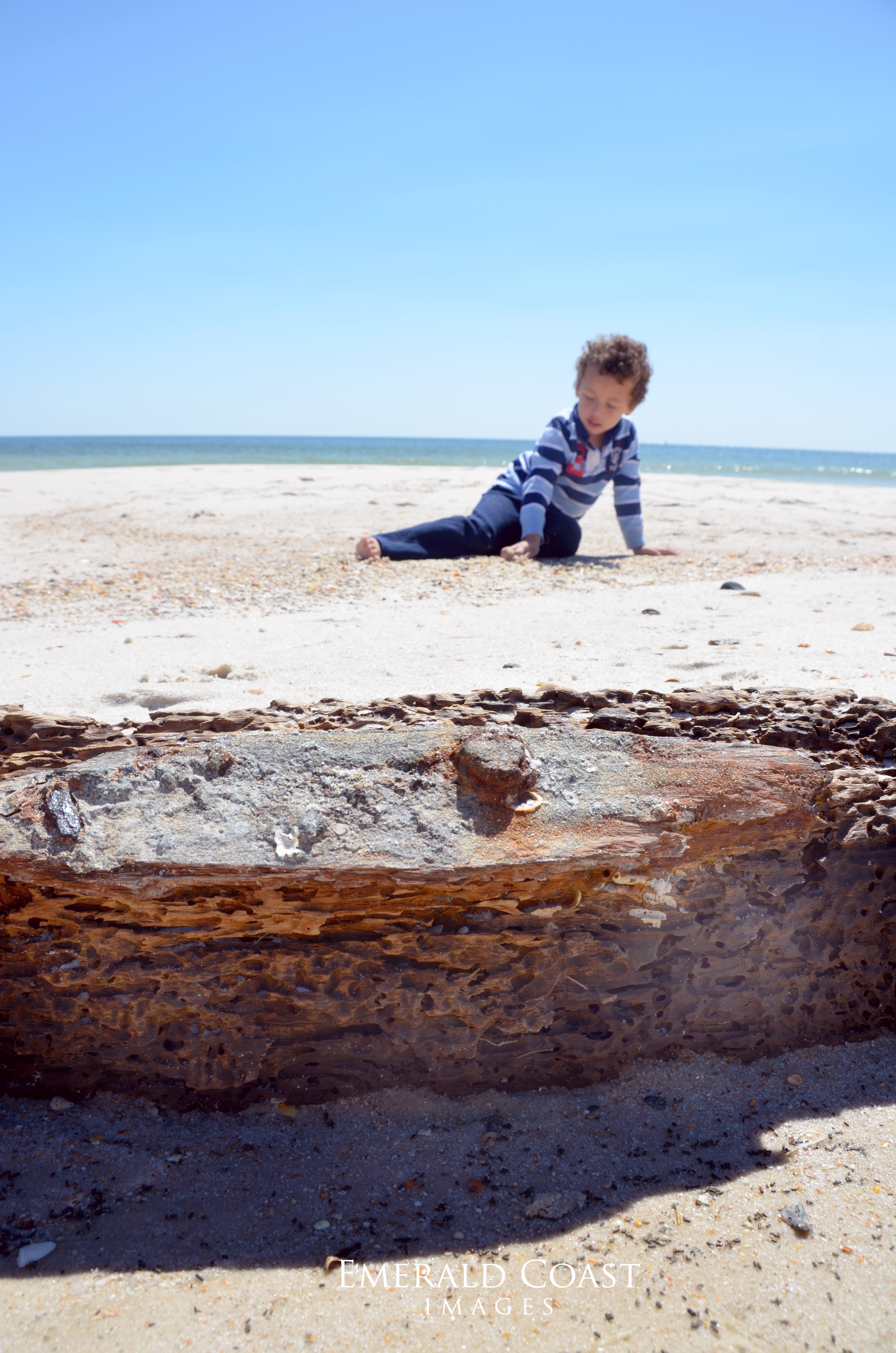 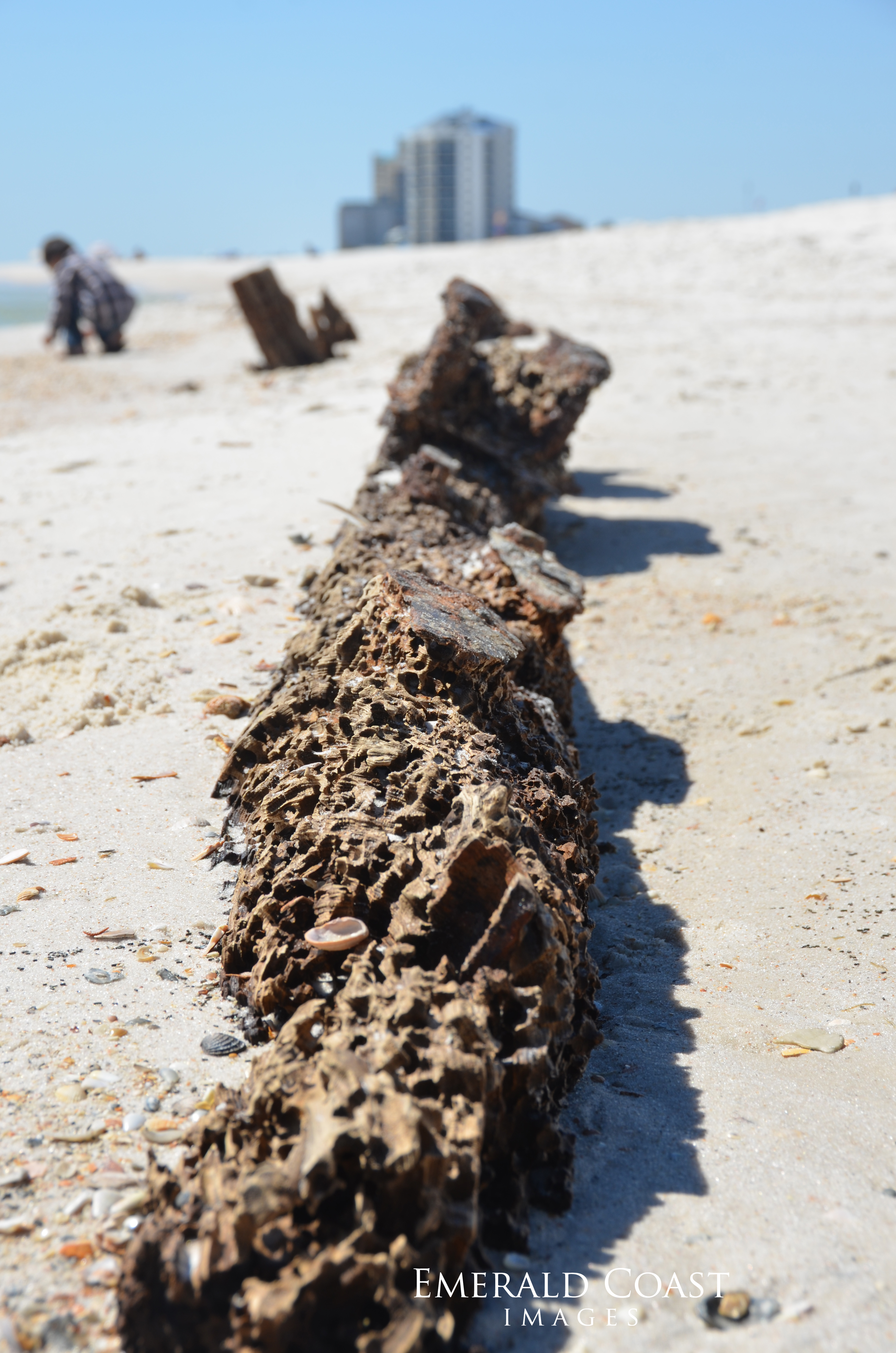 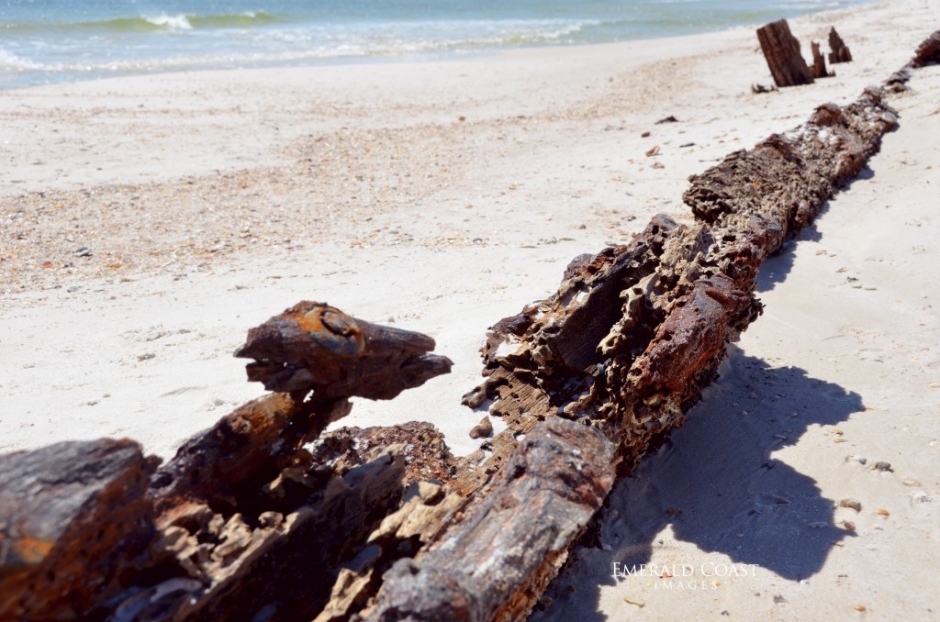 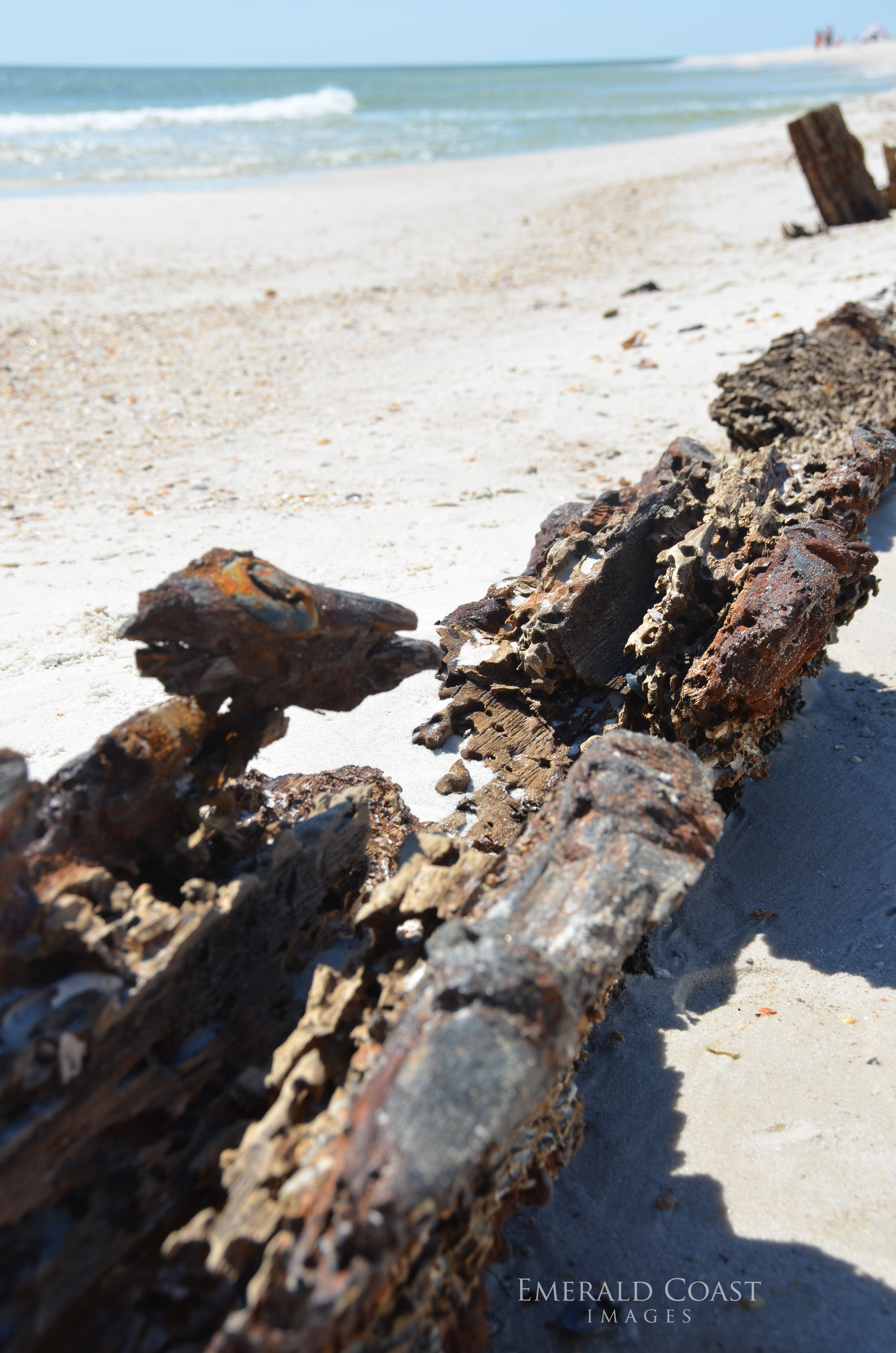 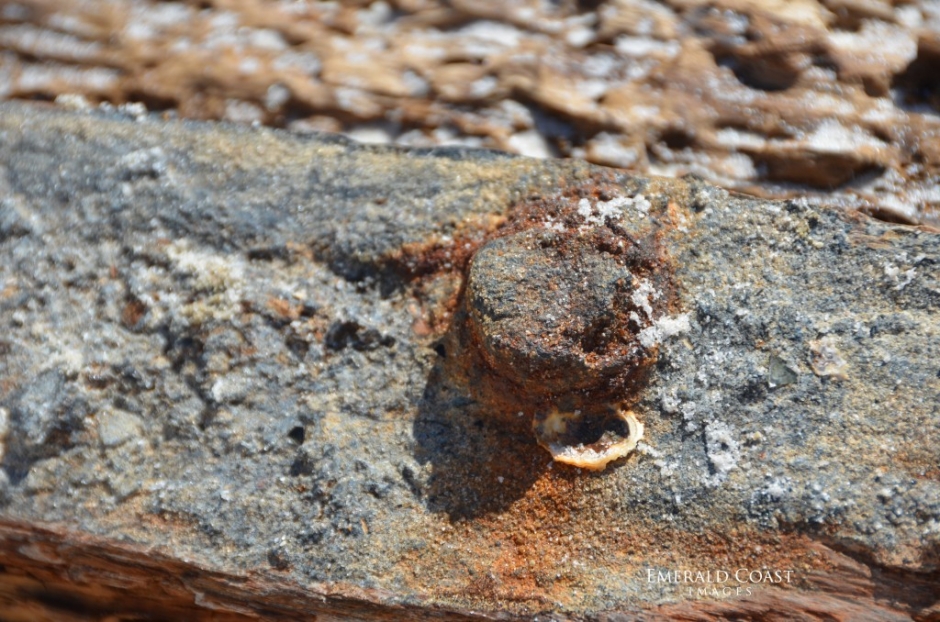 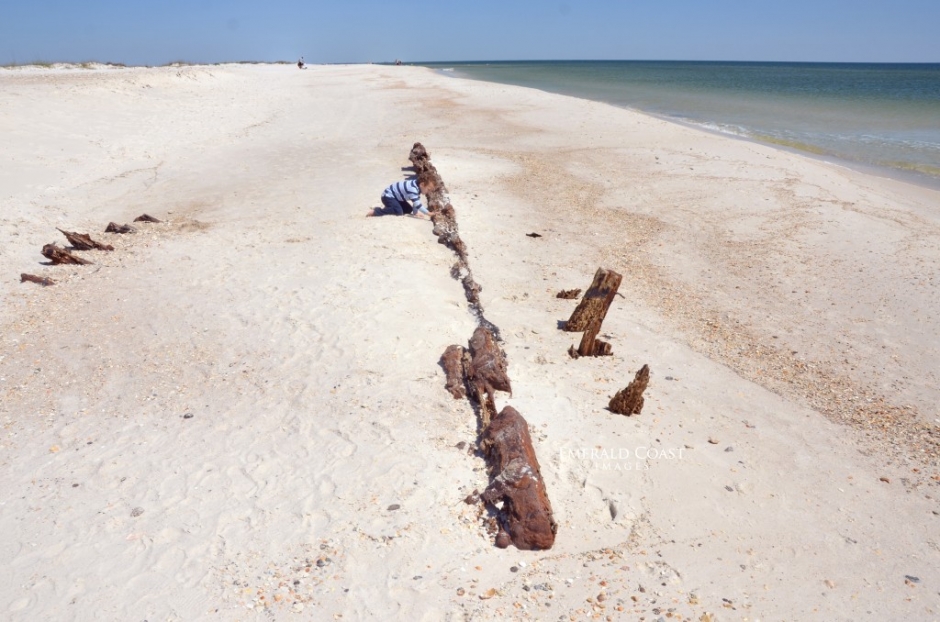 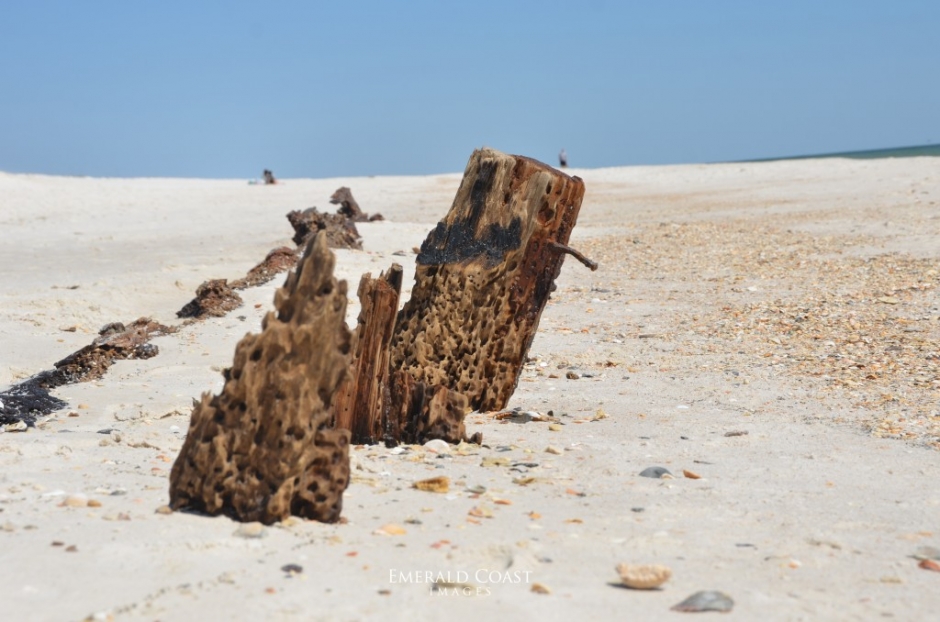 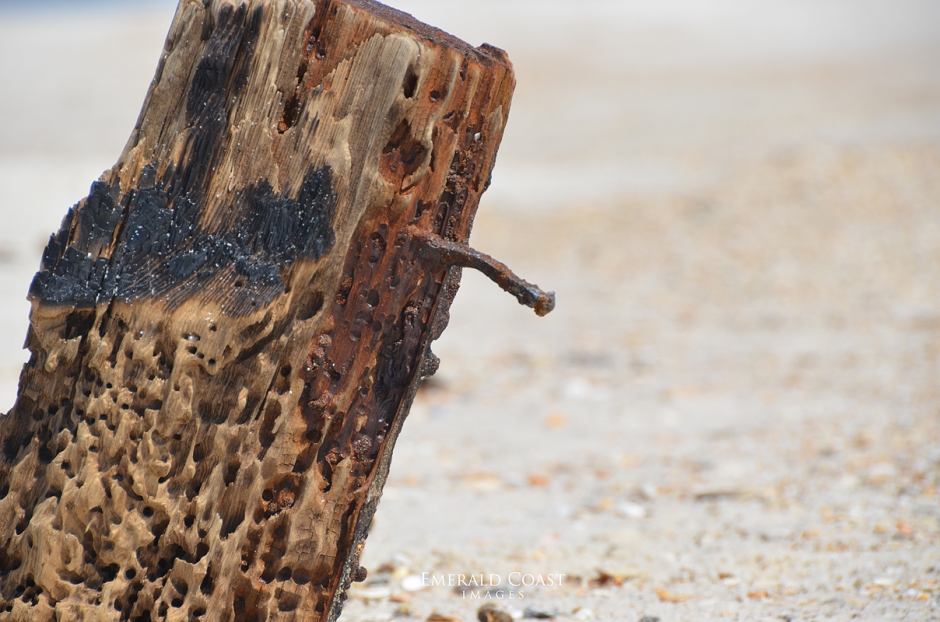 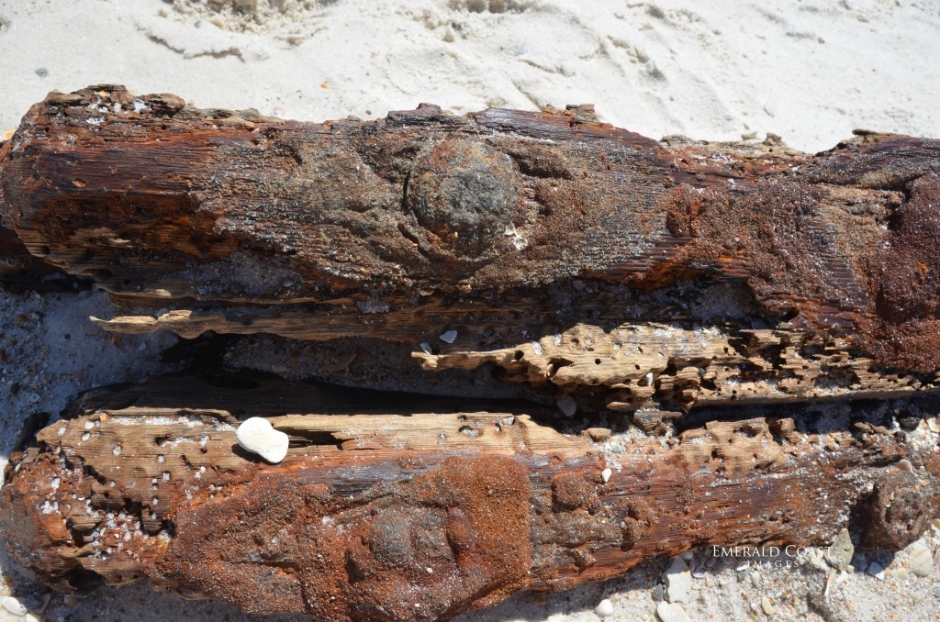 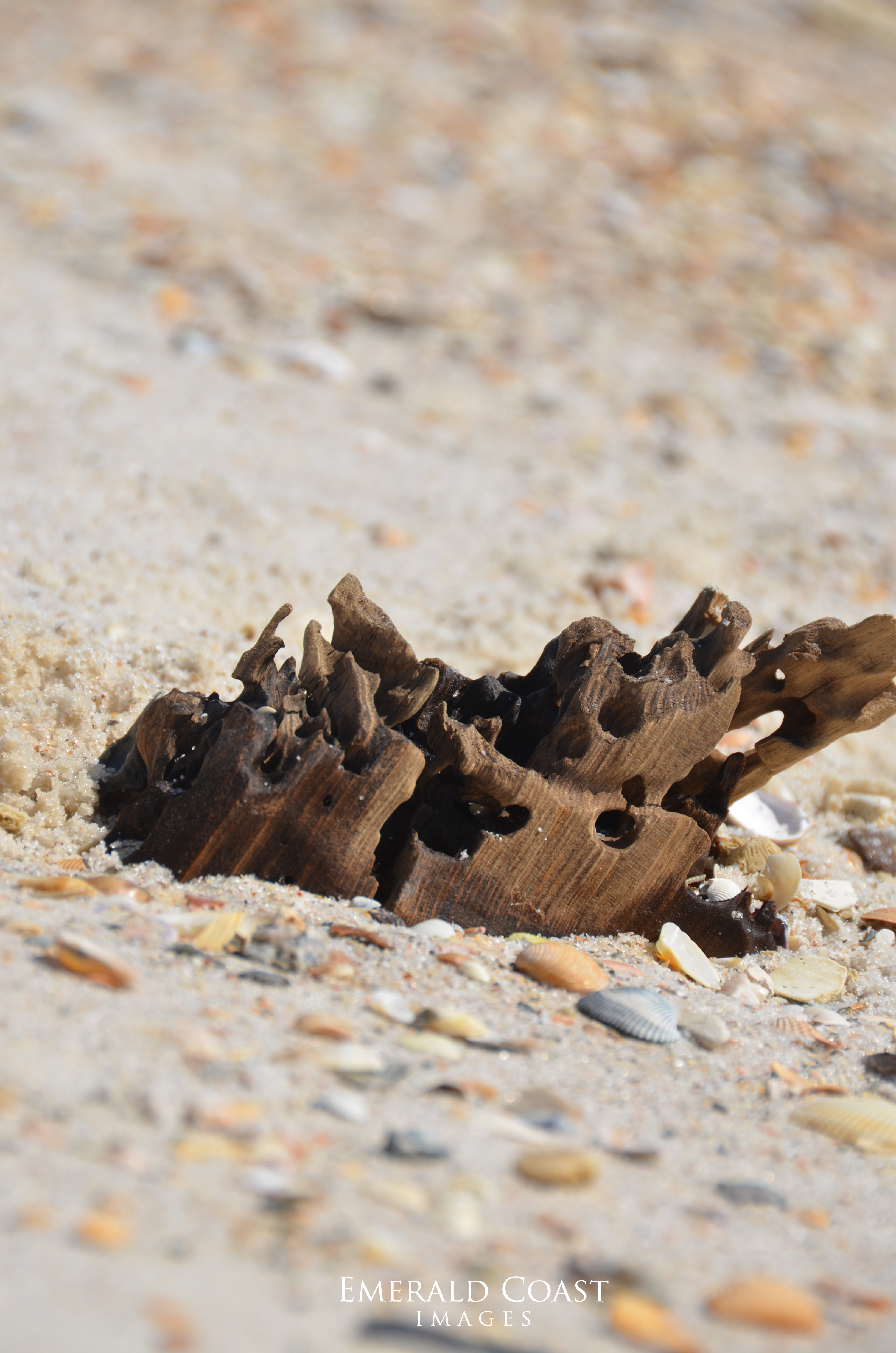 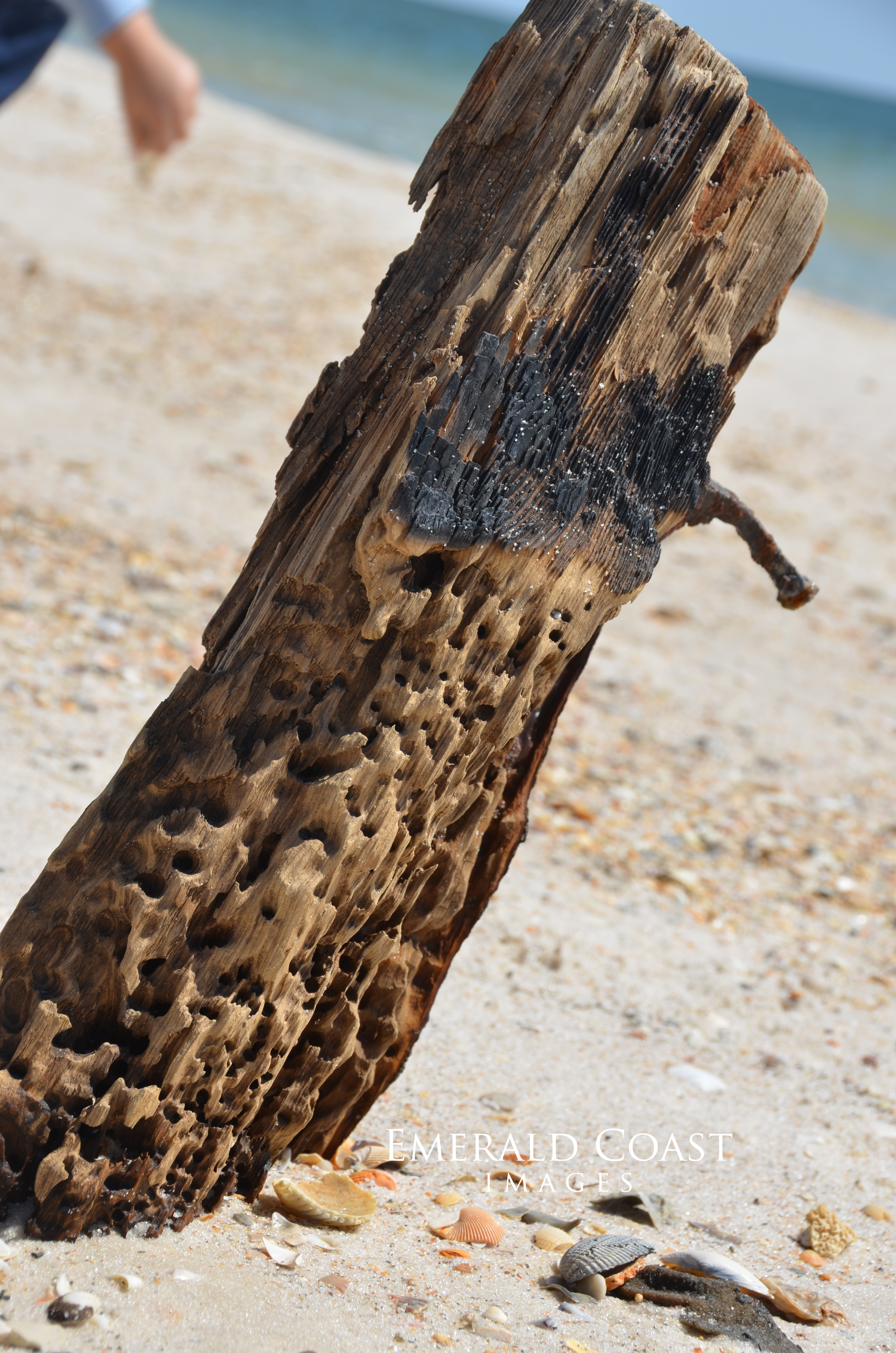 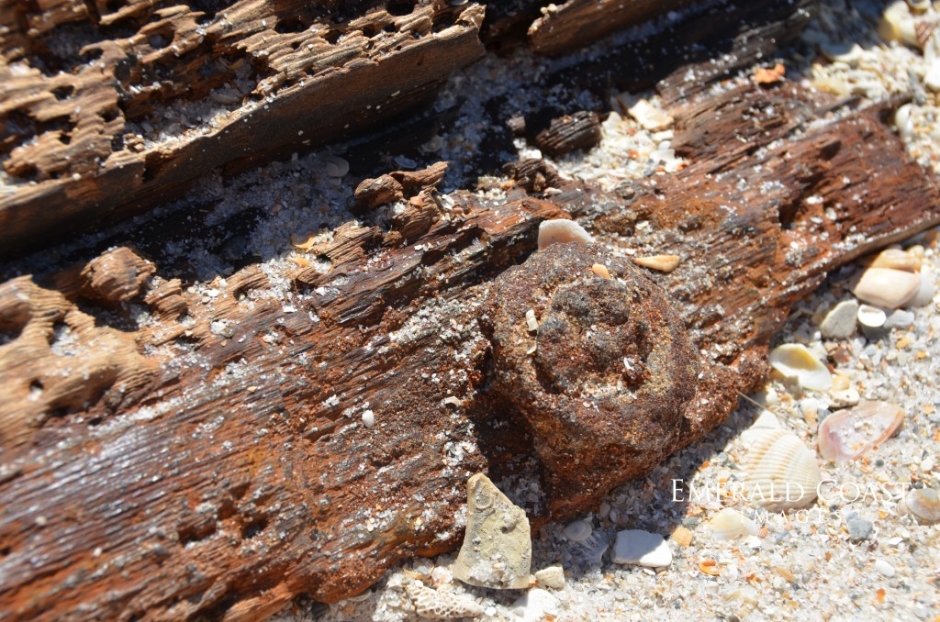 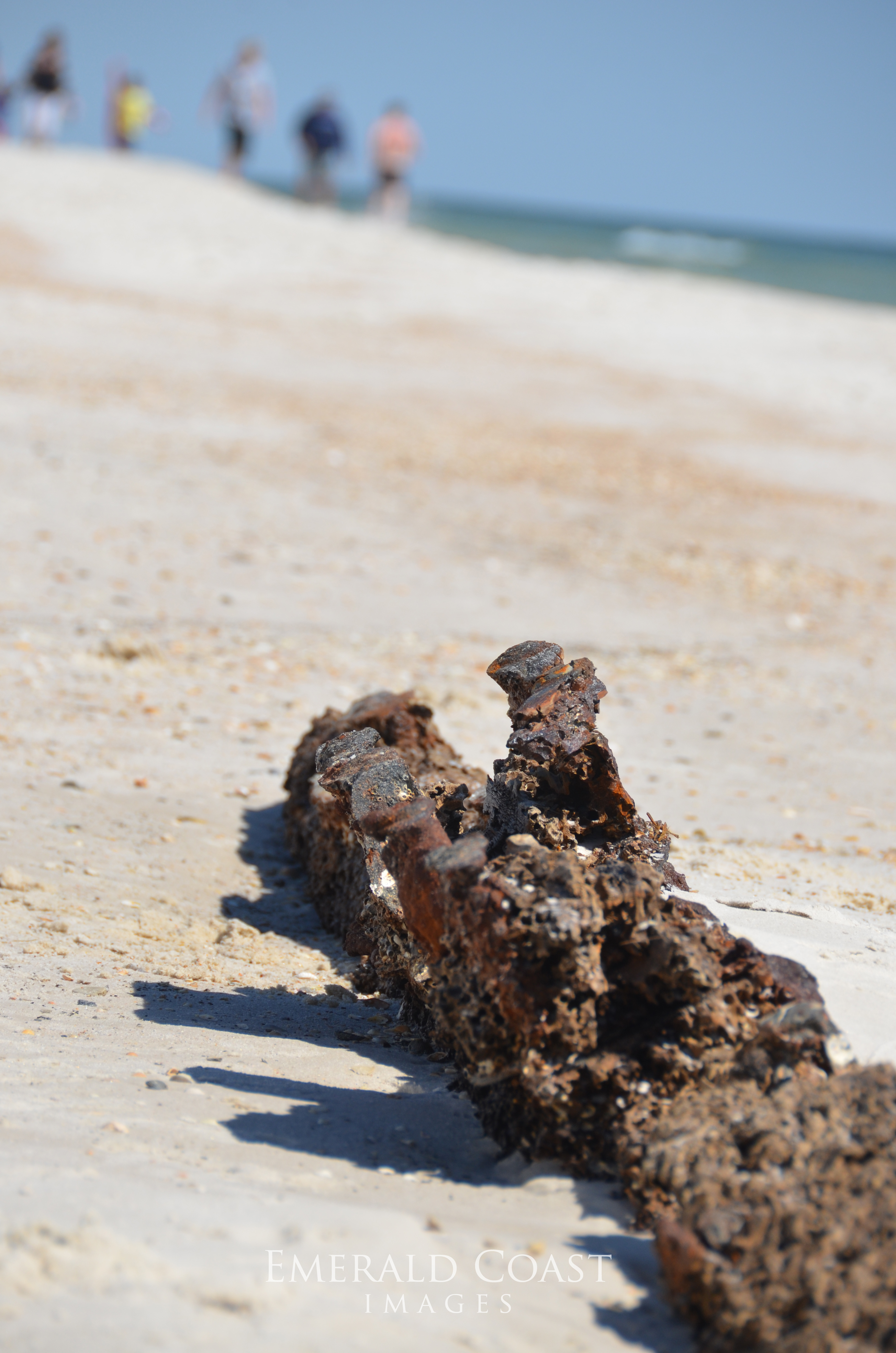 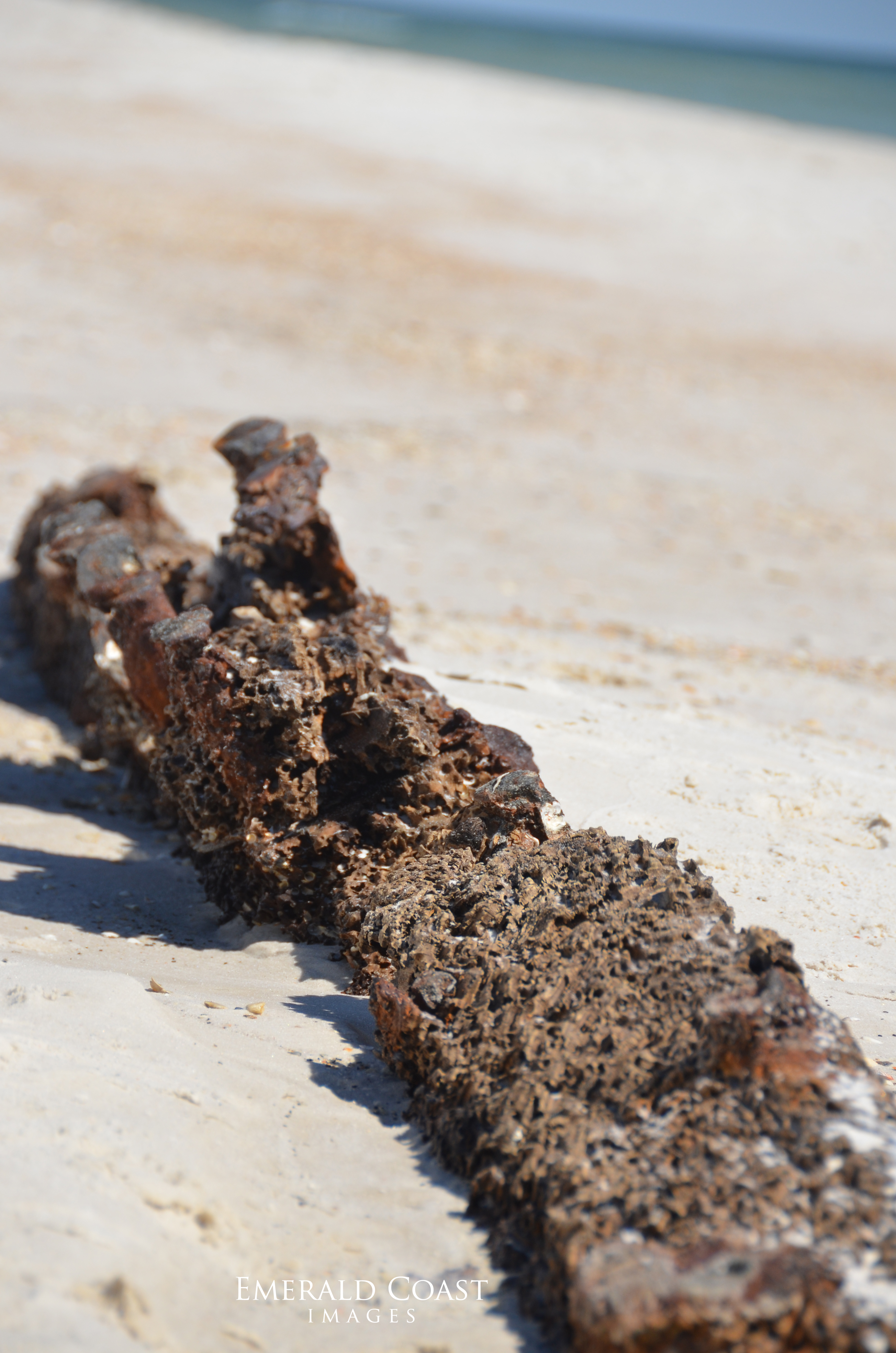